How Does A Toilet Tank Work?

02 Nov How Does A Toilet Tank Work? 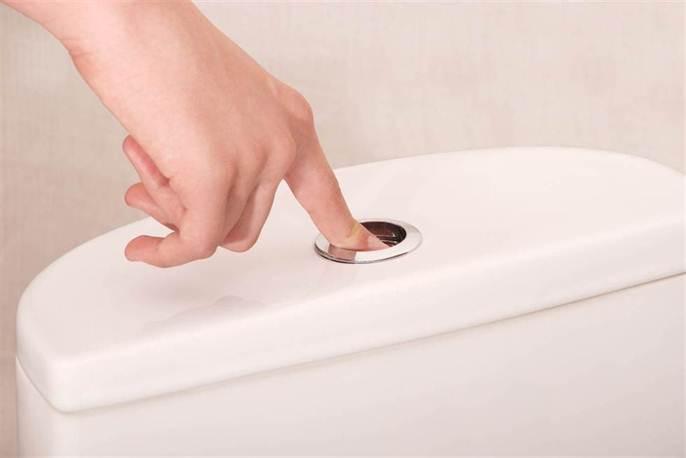 Toilets are marvels of ingenuity, though the fixture is so common and widely used you wouldn’t realize it unless you thought about it. To understand the genius behind a toilet, you first need to understand toilet tanks. We’re going to take a look at those right now, as they’re where most of the magic happens. The shape of the toilet is also incredibly important, but that’s a topic for another day.

You know one part of the tank already – the handle that you use to flush the toilet. What happens when you press that handle? It’s attached to an arm or lever; when you push it down, the arm tilts. It’s attached to a chain, which starts to pull upwards. That chain, in turn, is attached to a flapper, sometimes called a flush valve seal.

Your toilet tank is full of water. When the flapper lifts, that water rushes into the toilet bowl; that pressure is what forces waste and wastewater down into your sewage pipes. Gravity will pull the flapper back into place. That alone is pretty smart, but there’s a problem – how does water fill back up?

The solution is just as ingenious! You see, there’s another item in your toilet tank, known as the float. You can guess where it gets its name – it floats on water. When the water level goes down, the float moves down as well. The float is attached to a valve, and when the float drops, the valve opens up. The valve is, in turn, attached to the water source in your home, so when it opens, water begins to flow back into the tank. The float then floats back up to its original position, which closes the valve, and the toilet is ready to be flushed again.

Now, what we’ve just described is your traditional toilet tank, but there is a lot of variation in toilet tank technology nowadays. Let’s start by looking at low-flow toilets. There are a couple of different low-flow designs, and they vary from simply having much bigger flappers (which create substantially more pressure at once), to gravity-based models.

There are also dual flush models, which often use a siphon-based flush. Rather than simply lifting a flapper, water is drawn up through a siphon, and then gravity does the rest. The stem of the device that pulls the water up into the siphon may have holes near the bottom, and if the half-flush button is pressed, these holes are opened, allowing air into the siphon and cutting off water flow. The float part of these toilets works exactly the same way as described above. You should know that this isn’t the only way to design a dual flush toilet; HowStuffWorks has an excellent page on another dual flush toilet design.

And now you know what’s going on inside your toilet tank whenever you flush your toilet; this can be really useful information if you’re trying to DIY some toilet repair. Not all toilet repair should be done by you, of course, and that’s why there are plumbers in Winnipeg ready to help you if you need it.