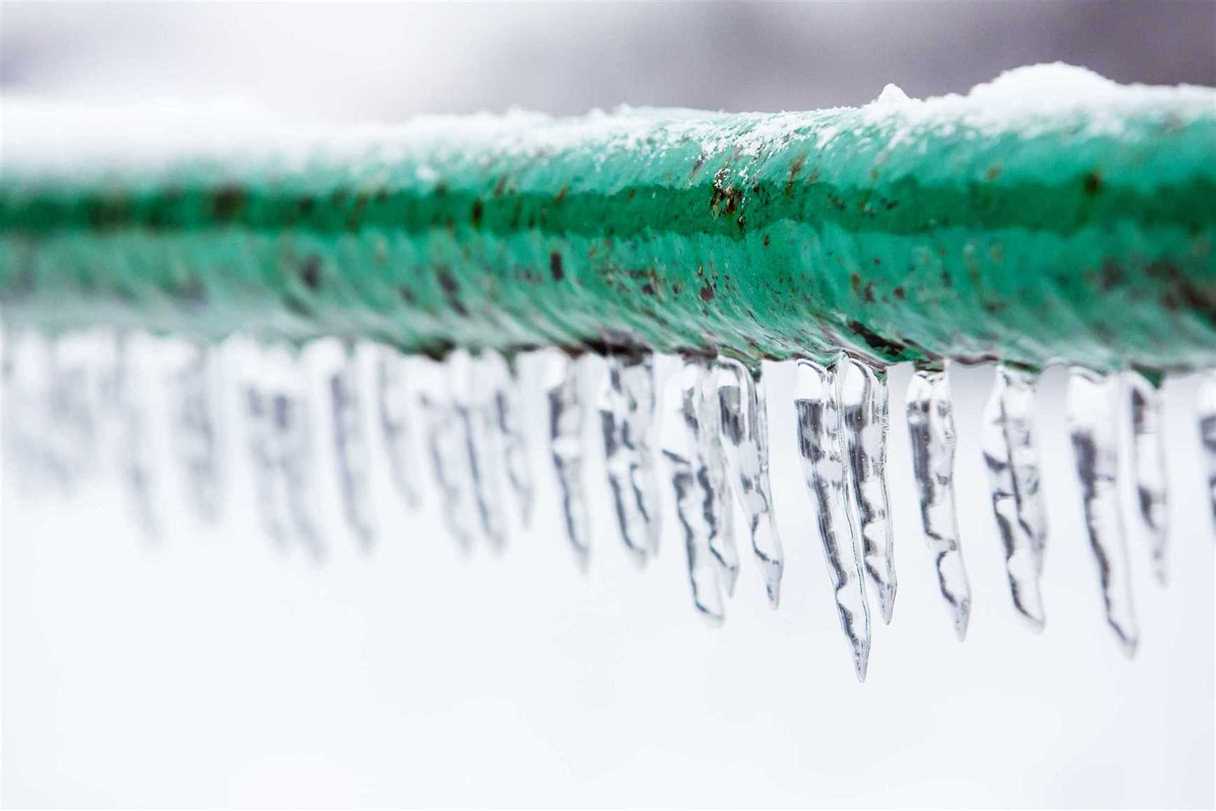 Living in Winnipeg, the cold is a yearly reality; one we’re often prepared for, but rarely excited about. We are, in fact, often so displeased by the prospect of the cold months that we have a word for people who migrate south for the winter (for those not in the know, that word is “snowbirds”). Those of us who stay in the city are often envious of snowbirds (though they do miss out on the best hockey, and Festival); there is something that snowbirds can get, however, that no one wants. That thing is frozen plumbing.

There are usually two reasons the liquid in your pipes will freeze. The first reason is that you have pipes running through spaces that aren’t insulated or heated; this is pretty uncommon in Winnipeg, because we’re a winter city, and our plumbing reflects that. The second reason is that your home heating has failed for one reason or another. Normally, you’d be at home when that happened, but snowbirds aren’t so lucky. The worst part is, most insurance providers won’t cover for loss due to frozen pipes, unless you turned off your water or had someone regularly checking your home.

There are a lot of preventive measures you can take to avoid frozen pipes. Having a continuous trickle of water is one strategy; water that’s in motion is less prone to freezing. That said, running water all winter is a pretty expensive and ineffective solution. You can make sure your thermostat is always on, and have people come check on your home to make sure it’s always working. You can insulate your pipes. Taking precautions will often stop the problem before it starts, but in the world of plumbing, it’s good to expect the unexpected. What do you do if your pipes have frozen?

The first step is to try to thaw the pipe. You can turn on the faucet; water coming through, even at a trickle, will be warmer than the ice. Be cautious with this strategy, however; pipes full of ice are already threatening to burst, and the added volume of water could set them over the edge. You can try heating the pipe with anything from an electric heating pad to a blowdryer; that can help, if you can find the source of the freeze. You can also try pouring boiling water down drains to melt ice; there are also special formulated pipe thawing products, like our Clean Line Pipe Thaw.

Having tried all of the above steps, you might find things are still frozen, or worse yet, burst. Not to worry. We’re Winnipeg drain cleaning experts, and if there’s one thing this city teaches you, it’s how to handle emergencies in -40 weather. We’ll make our way to your place any time of day or night, thaw those pipes, fix any damage that might have occurred, and get those drains and pipes running smoothly again.