A Clogged Kitchen Drain: How to Deal with It

14 May A Clogged Kitchen Drain: How to Deal with It 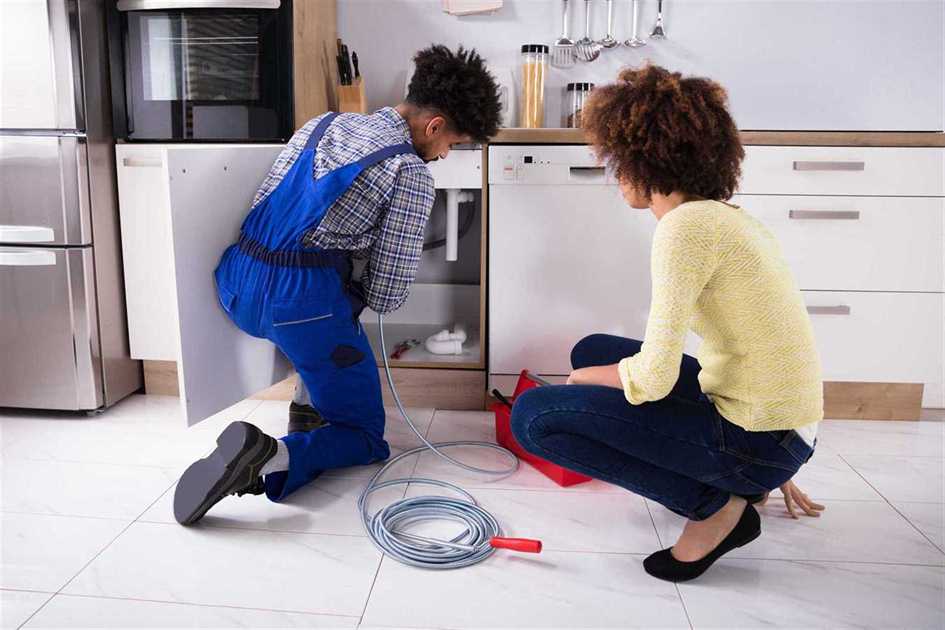 Unpleasant odors, sinks that takes too long to drain, and gurgling sounds when you pour water in the sink. All these are warning signs that you’ll soon be dealing with a completely blocked kitchen drain. Nipping the problem before it quickly gets out of control will save you the wrath of having to deal with a burst pipe or a useless kitchen sink.  But even as you want that clog gone, you’ll want to stay away from using harsh chemicals readily available in stores. These drain cleaning agents may seem like a convenient bargain but since their primary component is hydrochloric acid, they will gnaw at your pipes, and chew off expensive finishes in your kitchen. Again, most inexpensive cleaners have high toxicity levels and emit unhealthy fumes. There are simple enough, but surprisingly effective ways to unclog your kitchen drains, as you will discover if you keep reading.

Simplest tip you’ll ever come across

For galvanized or brass piping, pouring boiling water in the drain is one of the simplest tip you’ll ever come across. Boil water in a kettle (boil as much as the kettle can hold), then slowly pour it down the drain as you pose for a few seconds to allow the hot water to work. Repeat the process three to four times and see what happens. A good flush of boiling water will unclog light blockages. If even after doing this the drain is still clogged, move on to the other suggestions in this article. You’ll also want to avoid pouring boiled water if your piping material is PVP or any other plastic variants.  This is because plastic pipes shrink away from the washers when subjected to very hot water.

The nastiest clogs need to be tackled with tenacity you say- that’s true! But sometimes, a little shove and a few steps are enough. Using a solution of baking soda and vinegar is a true and tested solution for unclogging drains. Baking soda is sodium bicarbonate, which simply means it’s a base. Vinegar is made up of water and acetic acid. A combination of these two produces carbon dioxide and other molecules. The mixture bubbles through the clog breaking it up making it loose enough to go down the drain. Simply mix a third cup baking soda with a third of vinegar. Once you pour it in the sink, let it sit for at least an hour or overnight if possible.

Another alternative to unclog drains is using an auger, sometimes called the ‟plumbers snake.” This is a hand tool that helps clear clogs further down the piping. When using a plumber’s snake; you’ll need to disassemble the p-trap and drain pipe underneath the kitchen sink. This is so that you can expose the stub pipe that travels behind the cabinet wall. Once exposed, insert the auger into the pipe and find the resistance, then battle with the clog until  it gives way. This particular tip is not everyone’s cup of tea, so if you prefer not to go this way, call a plumber. If you don’t have an auger, you can improvise by straightening a clothes wire hanger.

Blocked drains besides being a huge inconvenience, are downright disgusting. You want to sort them out as soon as possible lest you end up having to endure nasty odors and sinks swarming with bacteria.